The CEO is late. Awkwardly late. It is day two of the company’s off-site conference. It is the “HR day”, focussed on company culture. It is the first time the majority in attendance have been asked to attend this type of forum

The company’s events manager goes to the CEO’s room to see if everything is ok. There is no response. Repeatedly. The CEO is always the last man standing at the bar. Last night he went really large. Eventually, the hotel management is asked to open the room. The CEO is reported as being groggy but alive.

At 11am, and a full two hours after the start of the agenda, the CEO enters, hair and shirt wet from hurriedly dressing after a shower. The agenda continues as the murmuring rises then fades. At 11.10am, a member of hotel staff enters the room carrying a breakfast tray. The CEO receives the breakfast and proceeds to eat it noisily with cutlery clacking on crockery as the speaker continues.

What does this tell us about culture?

It is what you do, not what you say you will do.
It starts and ends at the top of the organisation.

Whilst an extreme example – and yes, it did happen – as I think about my roles as steward and developer of culture, I start with the boss. In more normal situations, I consider whether they understand the importance of culture. I ask, do they need a framework? Do I need to create opportunities for them to communicate about culture? What reward and recognition frameworks are needed?

Sometimes though, you must go beyond the immediate boss. I once worked for a subsidiary of large conglomerate. My boss was some years into a positive cultural change when I joined and had done a solid job. He had transformed the culture of safety in the factory and wanted to build an innovation culture into a very old business. He was given a lot of latitude and largely ignored when things went well – the business’s profits were insignificant next to the division which oversaw it.

(* If someone can explain how this is not a contradiction in terms, I would be happy to hear from you!)

That means everyone must buy in.

That means the faith must be maintained.

There is a risk in writing “everyone must buy in”, that I am seen to be advocating for rigid cultural structures. To clarify: in certain organisations that may well be appropriate. In others – and the businesses where I have had success – the culture is underpinned by embracing new ideas.

🔗
Connect with Mark on LinkedIn, or learn more about his role here at Virti.

Maintaining the faith – despite the religious overtones – is where I will be more prescriptive. Culture fails where defined norms are broken and there are no consequences. Firstly, the whole organisation needs to understand the culture (communication) and want to be part of it (belief). What comes next is the curation and protection of the culture and the front-line protectors of the faith are the organisation’s managers. Those managers must have all the tools – and be well-practised - to handle situations proactively rather than retroactively.

To my third and final pillar of a strong culture: success. Everyone can be happy and pulling in the same direction, but it is all temporary unless there is success. The product might be terrible or the strategy or the execution. Whatever the reason, if the organisation is failing, the culture will fail. Goals will be missed, stress will increase, people will leave and that will create more stress.

The easiest way to creating a winning culture is by winning. But if you are not winning, you can deploy the culture to give yourself a better chance of winning.

Sometimes I think of culture as a little bit like a fader on a mixing desk. At TEN, everything is fluffy and lovely, everyone is super nice to each other and desperately looking forward to the company’s next mass yoga retreat. At ZERO, the CEO is throwing nukes out of her office, and everyone is waiting for one to land on their desk. Businesses can succeed at ZERO or at TEN, although I might argue success is more likely in the three to seven range.

It takes years to change a culture and seconds to destroy it but once you have something that is broadly functioning, it is possible to use the fader to boost outcomes (and outcome are what organisations are for).

Let’s say your revenue for the quarter is off 20%. So long as you can see that coming and have time to react, you can use the fader and rely on the resilience of the culture you have created. What do this practically mean?

You call for a “Big Push”. That can be done in different ways depending on your culture but usually a point or two on the fader is enough for people to notice the difference. Whatever style is used to deliver that – from levelling with the employees to demanding change - stick is usually more effective than carrot; that is, moving the fader closer to zero. The strong culture you have created will mean the team will rally because they care and want to protect the culture and the tribe around them. Human beings are great social animals and adaptable in adversity (which is why we are top of the food chain).

(As an aside: I have never been comfortable with rewards for a Big Push. Additional rewards should be for exceeding targets. If the push is successful, you may wish to reward the additional effort modestly, but I would never offer it up front otherwise you risk changing your culture adversely)

Whatever the outcome of your Big Push, you will need to reflect afterwards to protect the culture. Using the fader too often will lead to organisational fatigue and accusations of bad leadership (both cultural enemies). If the push was unsuccessful, as lack of success is a cultural enemy, you need to look to your leadership or strategy.

It is about keeping the tribe together for the purpose of thriving.

Success delivers culture. And culture delivers success. You have just got to find a way to get on – and stay on – that virtuous circle.

Connect with Mark on LinkedIn, or learn more about his role here at Virti. 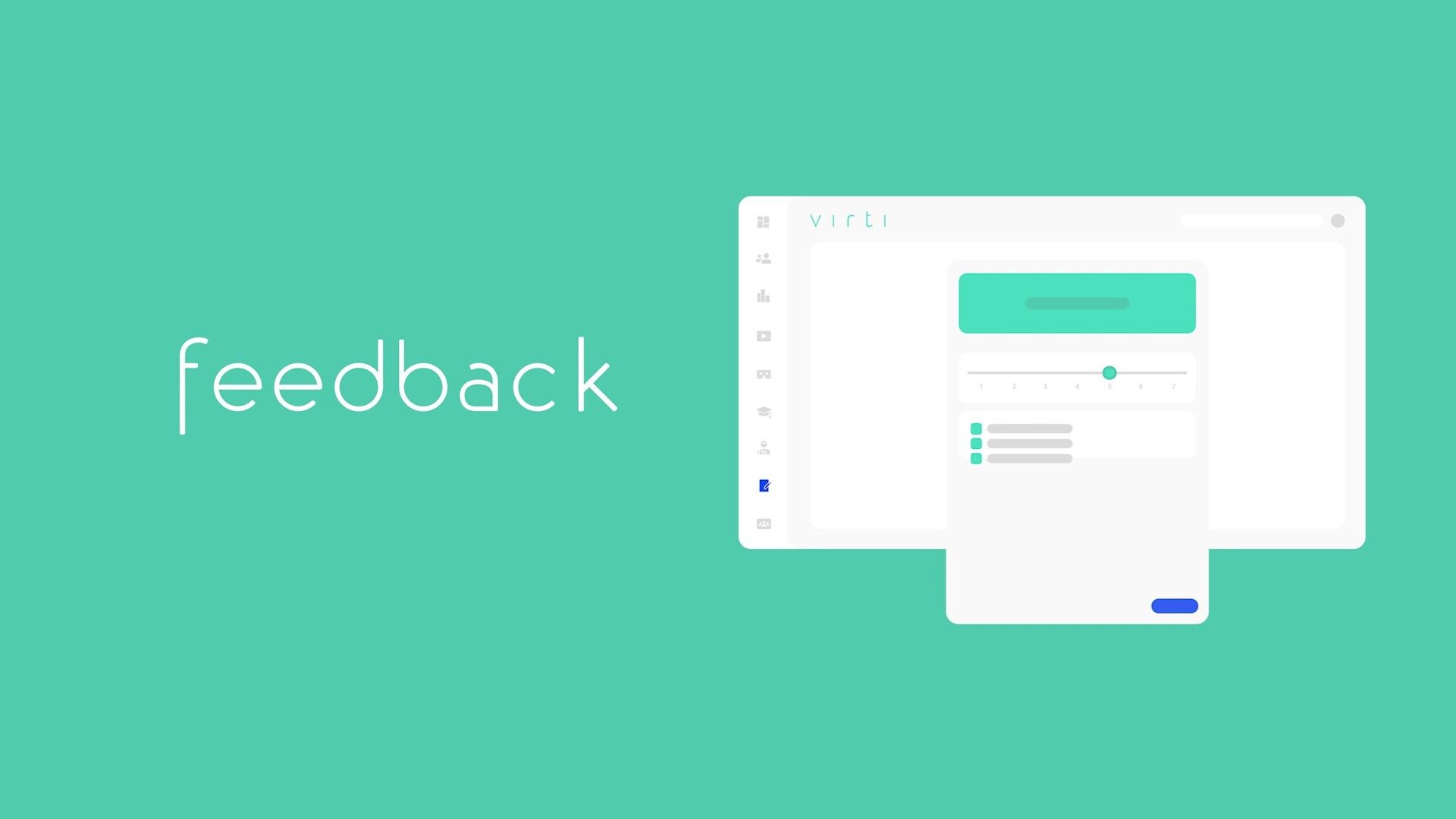 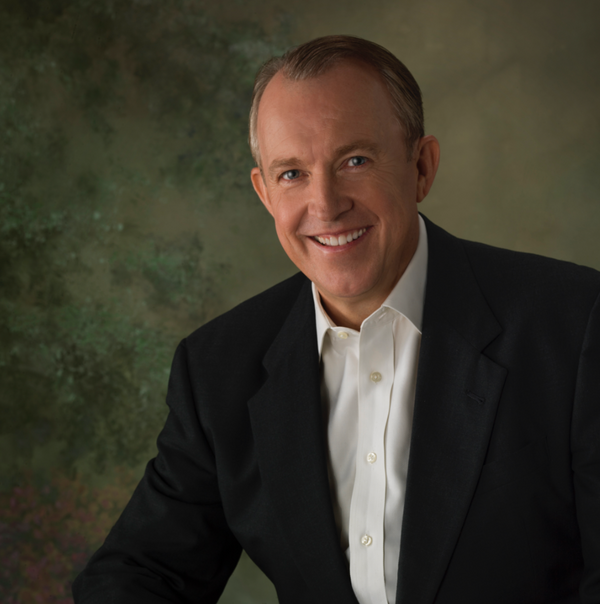 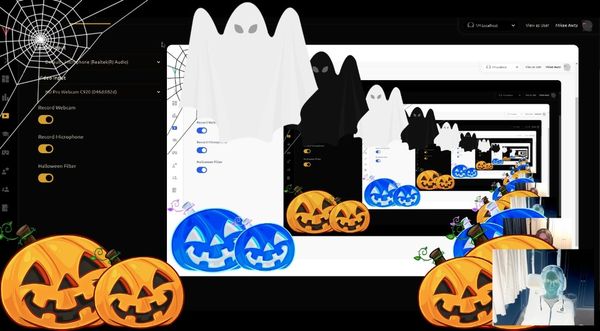 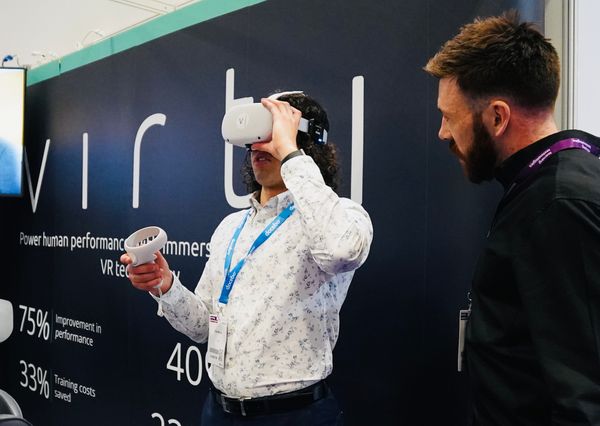