Ranking 99 out of 103 on the UNDP Human Poverty Index, Ethiopia is one of Africa’s poorest states, with 45% of its 77 million people living below the poverty line. In the early 2000s, the country had just one doctor for every 10,000 people, a shortage driven by limited opportunities for medical education combined with the emigration of medical school graduates to countries with higher wages.

Although over recent years there has been a marked push to increase the country’s doctor-patient ratio, the lack of education infrastructure and resources have proved major stumbling blocks. The World Health Organisation (WHO) recognises a global health workforce crisis, with causes ranging from a shortage of textbooks to a lack of space in lecture halls and in demonstration or practical classes.

Is VR/AR tech the solution?

E-learning and simulation training has been advocated by the WHO as a method to support training healthcare workers in low and middle-income countries, with a strong set of case studies providing support for their advocacy. At Virti we believe that our immersive training technology has incredible potential to address some of the barriers to clinician training which indirectly contribute to millions of deaths across Sub-Saharan Africa each year.

We envision young doctors across the country using Virti’s platform to access and develop world-class virtual reality training and simulation training, to refine practical skills, and to undergo remote learning, assessment and instruction. The platform could also be used for medical soft skills training, or to host conferences and meetings between key change-makers and stakeholders.

Virti’s platform is uniquely suitable for use in Ethiopia because it is tech agnostic. This means that the content can be accessed on any VR headset or, crucially, smartphone.

In March 2020, just before lockdown struck, Virti’s CTO Nils Hellberg and Trauma & Orthopaedic Registrar Dr Alexander Aquilina undertook a research trip to Bahir Dar in Ethiopia. They were there to conduct a feasibility study at the Bahir Dar University Tibebe Ghion Specialised Hospital, a recently opened teaching hospital in the north of the country near Lake Tana. The trip was funded by the University of Oxford, Africa Oxford Initiative, through an AfOx Travel Grant.

The aim of the trip was to discover how the Virti platform could help to train medical students and upskill qualified doctors in Ethiopia, and to find out how the product performed in places lacking fully built-out high-speed internet infrastructure. Additionally, the researchers were keen to explore how best to foster knowledge exchange between users of the platform in the UK and Ethiopia.

The trip provided an incredibly valuable opportunity to gain first-hand experience of the healthcare training landscape in Ethiopia, and as we toured around the university hospital, we were introduced to key members of clinical and teaching staff, and spent time consulting with current medical students and residents.

On the second day of the visit, Nils and Alexander ran a Virti filming session during a sawbone workshop in the hospital. The team from Bristol had prepared a sawbone workshop to teach the local residents how to perform Tension Elastic Nailing (TENs) of both upper and lower limb fracture patterns on artificial bones. The Bristol team aimed to up-skill the local surgeons to be able to competently perform this new surgical technique following their departure with the TENs nails they donated to the hospital. This is a much less invasive fixation technique associated with a faster recovery time in children compared to using simple plates and screws. The session was facilitated by Dr Simon Thomas and Dr Thomas Knapper, Orthopaedic Registrar.

Virti plans to use the sawbone workshop footage to create a pilot VR TENs workshop that can be delivered to future Ethiopian Residents coming into the hospital and test the feasibility of this mode of teaching. It is hoped that this will reduce costs associated with implant companies donating expensive artificial bones, the demonstration equipment and the travel costs incurred. If successful, similar VR learning experiences could be rapidly up-scaled and delivered across resource poor healthcare systems where the internet infrastructure exists.

Later on in the week, further opportunities were arranged for the capturing of bespoke, tailored 360-degree video footage. This footage gathered from operating theatres and in clinics will be utilised to create interactive, immersive educational material for university’s medical students and the hospital's surgeons.

During the team’s visit to the Operating Theatres, they filmed Dr Bini Biresaw undertaking a debridement of a section of dead bone called sequestrum that had occurred due to a chronic bone infection called osteomyelitis on a child. This was recorded in 360-degrees using a head mounted camera over Dr Biresaw’s surgical cap. The paediatric orthopaedic clinic provided a superb opportunity to film in 360-degrees a series of unusual short teaching cases and document the discussion over the management plan between the local and Bristol team. One particular case that stood out was that of a teenage girl presenting with a dislocating kneecap, initially thought to have been a result of trauma. However, the history indicated a chronicity of the problem, and on examination a congenital boney malformation at the end of the femur bone (at the trochlear groove) was diagnosed. The trochlear groove normally guides the kneecap during leg extension but this was not the case in this young lady and when she straightened her leg while walking her kneecap would dislocate causing pain and limiting her mobility. As a result of the joint efforts of the Ethiopian and Bristol team, the young girl was listed for surgery that with every hope will restore her ability to walk.

A focus group discussion with 14 of the hospital’s residents generated some interesting and valuable information for our team. During the session, two of Virti’s simulations were shown to the participants - one being more training-oriented, featuring a hip examination using actors, and the second featuring a surgical procedure which had been live-captured on film. All participants reported finding the simulations very useful - more so than standard video owing to the immersive element - and expressed interest in gaining access to more material.

The participants went on to explain how the long commutes to their lectures currently made learning costly, complicated and time consuming. Remote learning was discussed as an ideal alternative, although no solutions currently exist to facilitate this at scale. Although the students all currently use YouTube to access 2D educational videos, they find it very hard to locate quality content. They explained that, in comparison, Virti’s videos felt very comprehensive and targeted in comparison.

As our own research with medical students in the UK had suggested, the Ethiopian medical residents explained that because the Virti VR simulations felt more realistic, it was easier to understand complex procedures. They told the researchers that they wanted to access lectures and surgical demonstrations captured in Bristol or other world-class UK teaching hospitals - something which would be feasible to facilitate if the correct permissions and collaborations are  put into place.

There were, however, some problems which have yet to be ironed out. Perhaps the most significant is that Ethiopia’s internet - especially outside of major urban hubs - is often unreliable and low-speed. However, within the Bahir Dar hospital itself there is cable internet being installed, which should make the downloading and consumption of content easier on the premises.

It’s planned that once the new cable internet has been installed, the hospital will serve as a base where students can use headsets and download simulations on their personal phones for offline consumption.

What are the next steps?

The whole Virti team are enthusiastic and excited to continue to pursue opportunities to roll out the platform in Ethiopia, and to eventually engage with partners in other African nations. A return visit to Bahir Dar is planned for 2021, depending on COVID-19 travel restrictions.

In the meantime, two senior persons from the hospital teaching team have been given admin access to the Virti platform, and educated on how to capture and edit content. Nils and Alexander left them with a 360-degree camera and a number of VR headsets so that they could independently create and share content in the future.

More VR headsets with preloaded educational content are to be sent to Bahir Dar shortly, with the opportunity to share more footage from UK hospitals over the coming months. The Virti team are also looking at using some of the footage captured in the Ethiopian clinics to create simulations aimed at Western doctors. These simulations would be helpful in preparing Western doctors to treat conditions which they might not have encountered during routine Western surgical training.

We’ll be sharing regular updates on the progress of our partnership projects in Ethiopia and beyond. If you’d like to find out more, please get in touch by emailing nils@virti.com. 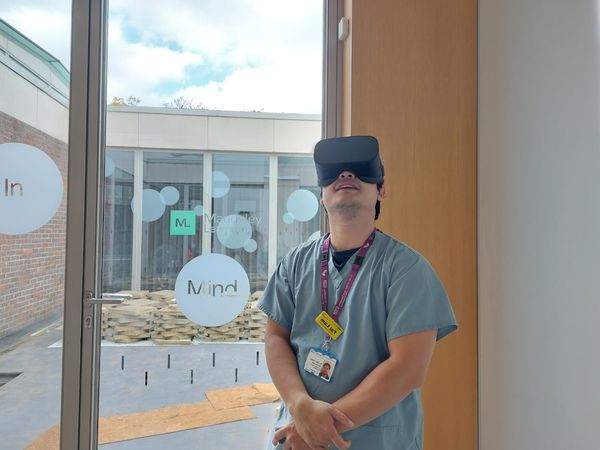 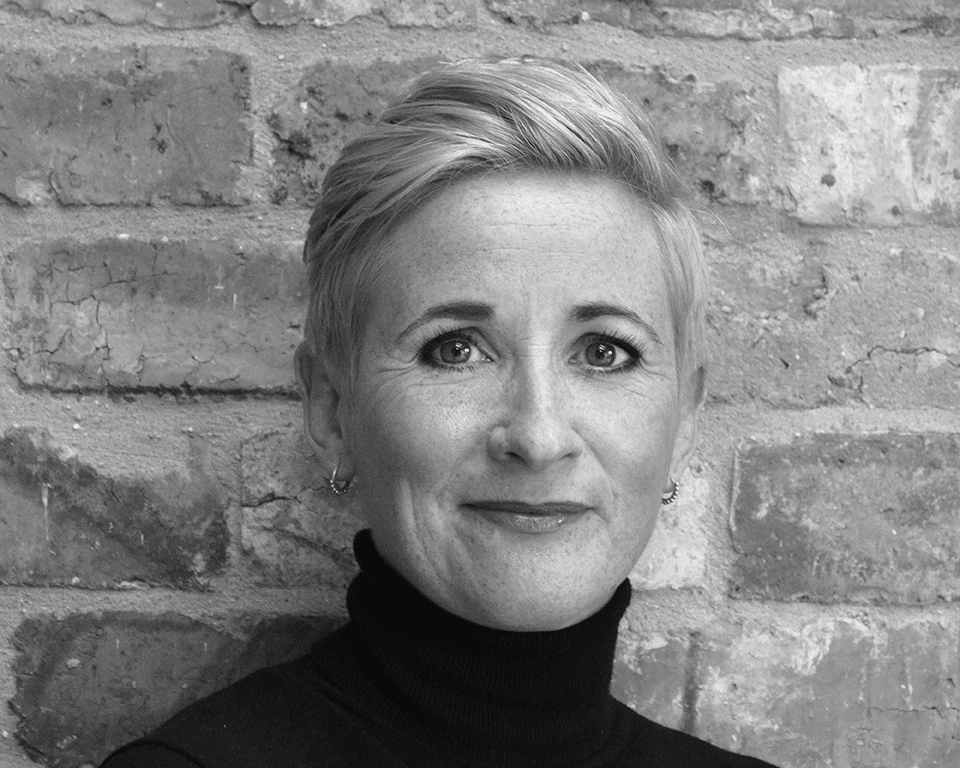 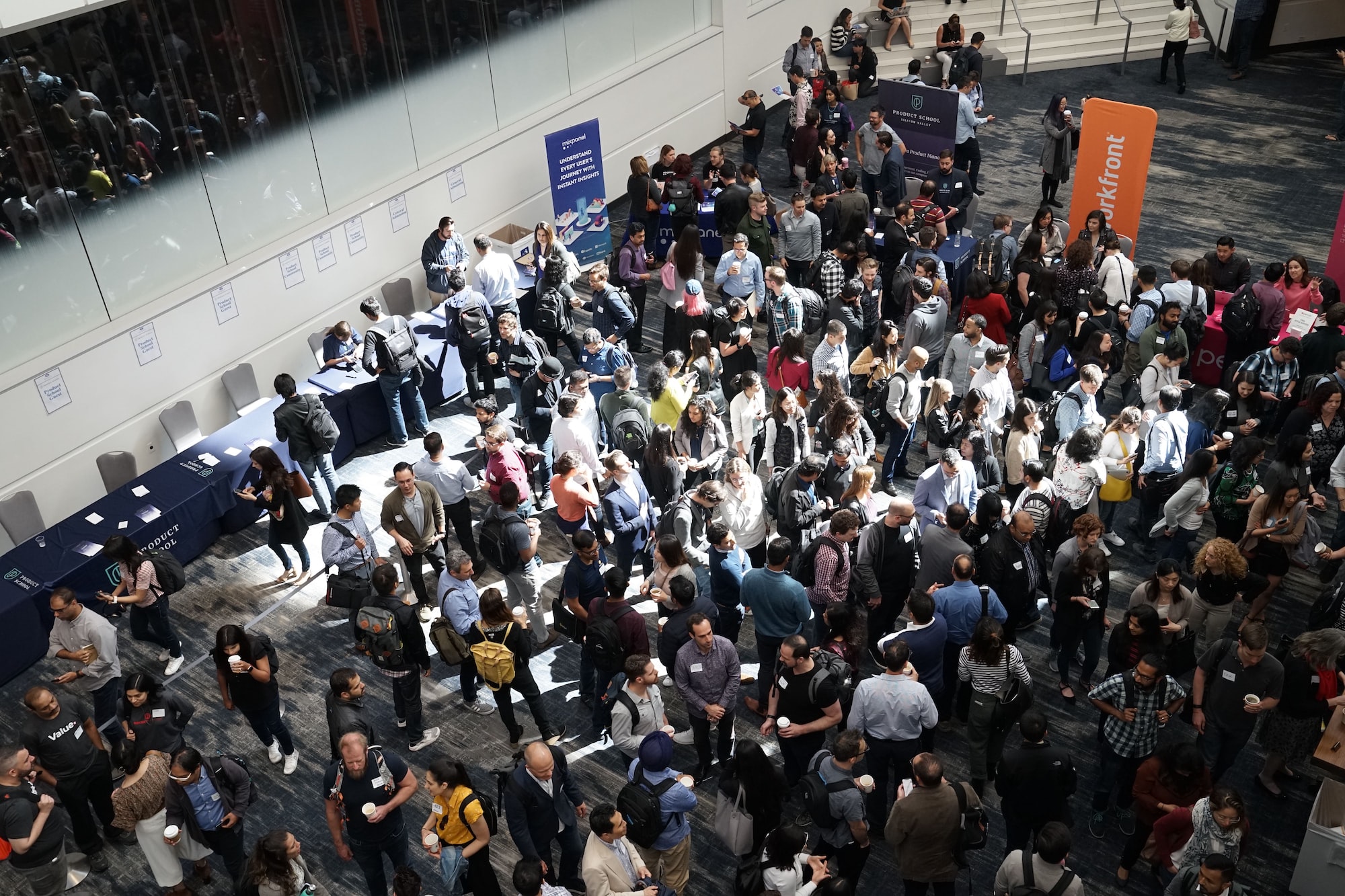